This was a large project I worked on while at Boffswana.

This was project was a marketing campaign by American clothing company ‘Marc Ecko’. The project was a Flash Augmented reality site where users were able to augment their ‘Digital Muse’ into the world using a web-cam. The client used Linsay Lohan as their model in the digital experience, we were given RED footage and studio ‘Illoura’ produced the rotoscoped footage. The project was launched with a strict timeline to coheir with an official high profile launch party in New York City.

The project was integrated with social networks with the intention of using social network to maximise the effect of the campaign.

I built the site using the Robotlegs framework and FDT as my IDE. The screen recorder technology was based on a previous project but I helped extend its functionality to upload user created movies to YouTube using their API.

The campaigns life cycle has ended so the site is currently not online, below are some YouTube video’s associated with the project. 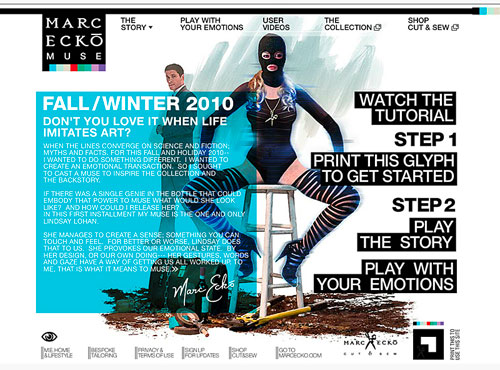 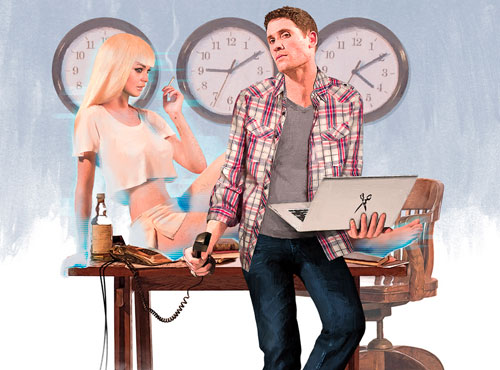