Spinprops is an ongoing ambitious project that I started mid 2015.  At the time of writing it is currently still in development.  I still work on it in my spare time so it’s progress comes in waves.

Major features of the site:

I’m writing a more in depth blog post in the near future. But I have a log full of features I will be slowly implementing over time including 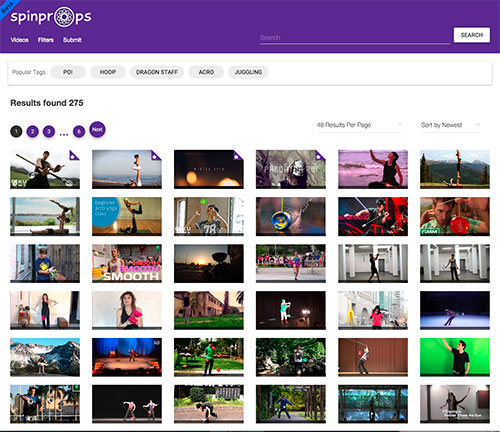 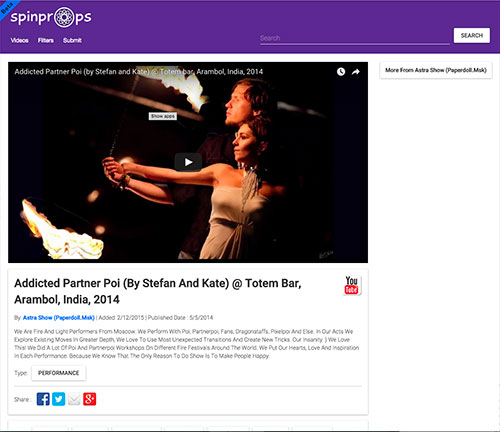 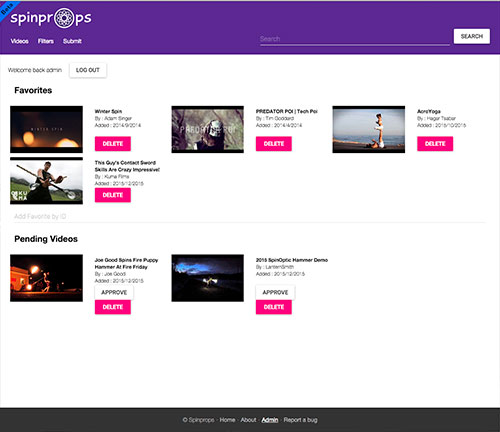 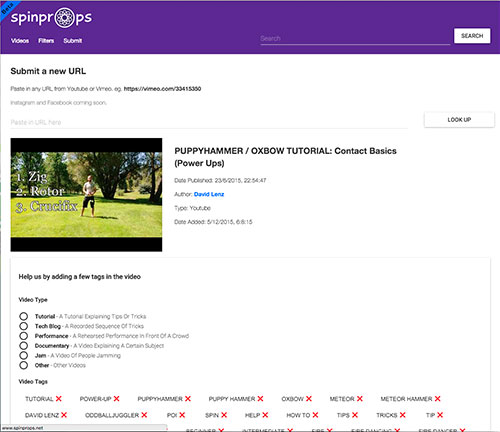 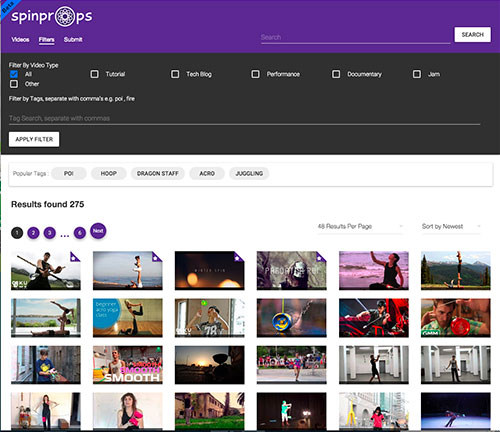