The Peroni Cube was made during my time at TKM9.  I was very humbled to be one of the two developers to work on this Installation that toured around the UK at the end of 2011.   The Cube was a interaction installation that used face tracking technology alongside colour detection that recommended you a ‘style’.  The campaign was used to also promote an iPhone and Android app that TKM9 also developed.

My role in the project was the front end visual, I worked closely with the creative team to ensure that visuals were to ensure the visuals met Peroni’s style standards. 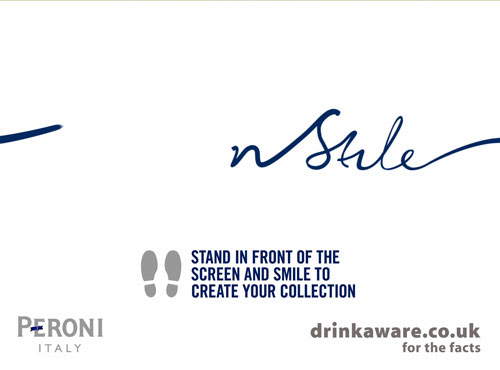 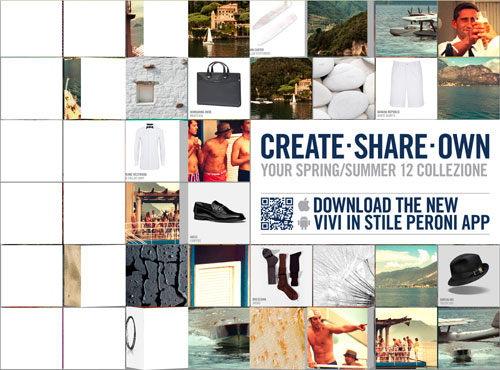 Here’s a official wrap up of the Project.